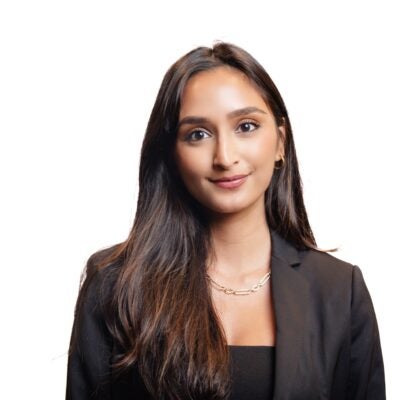 Alyaa Chace is a student of the LL.M. in Global Health Law and Governance and a member of the class of 2023. She is originally from the United States.

Chase is interested in the intersection of global health law and international trade, as well as in addressing health access inequities between developing and developed nations through effective diplomacy. She is interested in working with organizations like the WHO and WTO to understand how issues between health and trade are resolved in practice through dispute resolution and policy development.

Prior to enrolling at Georgetown Law, Chace worked as a summer associate at Seeger Weiss, LLP during law school. She worked on the opioids and elmiron litigations, where she conducted research and drafted memorandums and white papers on drug mechanisms of action, evidentiary issues, and discovery-related issues. She also served as an extern for Federal Magistrate Judge James Wicks in the United States District Court for the Eastern District of New York and has assisted with immigration matters in legal pro bono work.