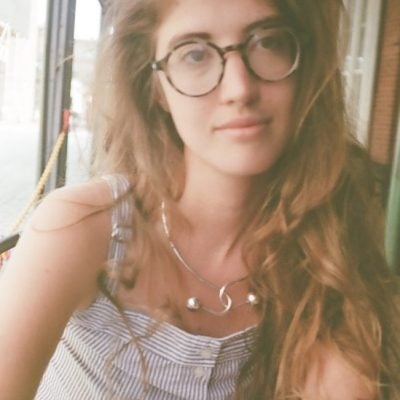 During her fellowship year, Reed worked closely with HIPS, a Washington, D.C.-based organization that focuses on promoting the health, rights, and dignity of individuals and communities impacted by sexual exchange and drug use. This work included analyzing and testifying on issues of local public health policy, particularly around the campaign to decriminalize sex work in D.C. She also advised on funding proposals put before the D.C. council, including for sex worker, harm reduction, and housing services, as well as working with community members and organizations to build events and raise awareness about sex worker rights.

Reed is committed to the power of self-help and mutual aid as a means of expanding access to bodily autonomy and self-sovereignty, facilitating information shares about self-managed abortion within her community and overseeing the development of reproductive justice curricula for the university’s Street Law program, which is taught in Washington, D.C. high schools.

Reed is also an executive producer of Self Managed, a podcast dedicated to destigmatizing and demystifying the practice of self-managed abortion. She has worked as a youth advocate, community organizer, and sex education teacher in Paris, Chicago, and Seattle.

Reed holds a B.A. in history from Brown University and grew up in Rennes, France. 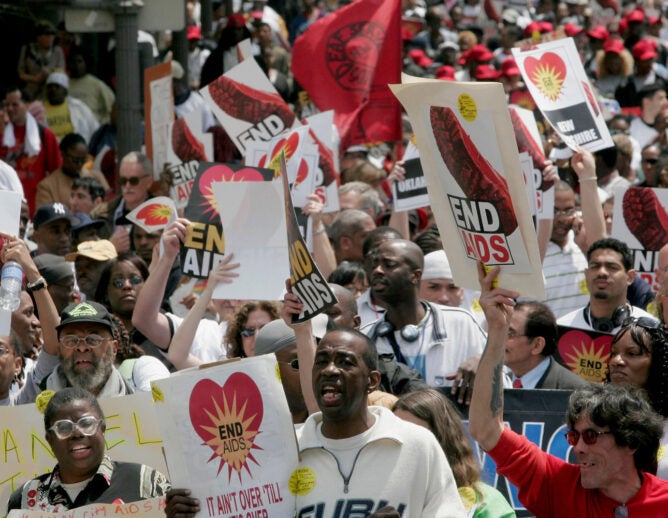 Building robust and equitable legal, regulatory, and policy responses to the epidemics of HIV and hepatitis in the United States.