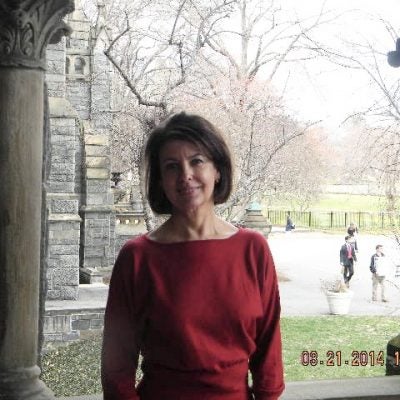 Bette Jacobs is a professor in the department of health systems administration at Georgetown University and a distinguished scholar at the O’Neill Institute for National and Global Health Law. She is noted for groundbreaking transdisciplinary and cross-sector work in system design. A voting member of Cherokee Nation, she has lifetime involvement in equity programs and has testified before Congress.

Previously, Jacobs was dean at Georgetown University School of Nursing and Health Studies, vice president for Honda of America Manufacturing, founding faculty and associate director of applied research at UAB Civitan International Research Center, and acting dean of graduate studies and research at California State University. She has been a fellow and visiting professor at the University of Oxford Campion Hall and an academic guest scholar and lecturer for Chang Gung University, Anhui University, Tokyo Medical and Dental University, University of British Columbia, University of Sienna, Sciences Po, and the Karolinska Institute. She served as commencement speaker at Heritage University on Yakima Indian Reservation and James Cook University. In addition to serving on several start-up boards, Jacobs also founded the National Coalition of Ethnic Minority Nurse Associations funded by the NIH National Institute of General Medical Sciences.

Jacobs earned her B.S. and M.S. from California State University and holds a Ph.D. from the University of Texas.