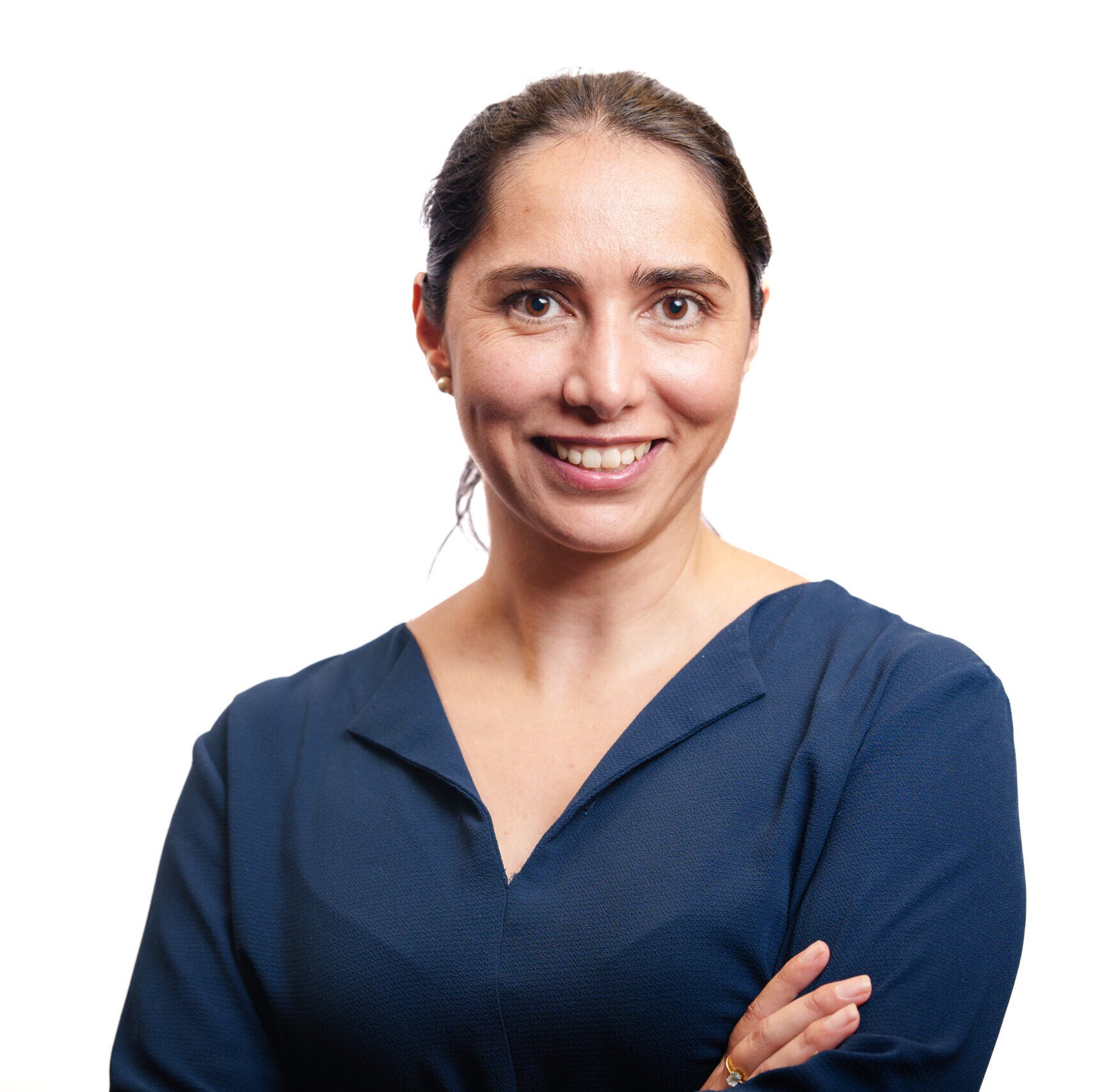 Celeste E. Salinas Quero is a student of the LL.M. in National and Global Health Law and a member of the class of 2024. She is originally from Chile.

Salinas Quero is interested in the intersection between investment law and health law, states’ power to design and implement public health policies in light of their existing international obligations, and how to internationally establish and enforce health obligations of private entities and states.

Prior to enrolling at Georgetown Law, Salinas Quero served as legal counsel at the Arbitration Institute of the Stockholm Chamber of Commerce, legal counsel with ICSID, and legal counsel for the Ministry of Foreign Affairs of the Republic of Chile.

Salinas Quero holds an LL.M. in international commercial arbitration law, where she participated in an international student competition and won awards for oral and written pleadings. She is also admitted to practicing law in Chile.