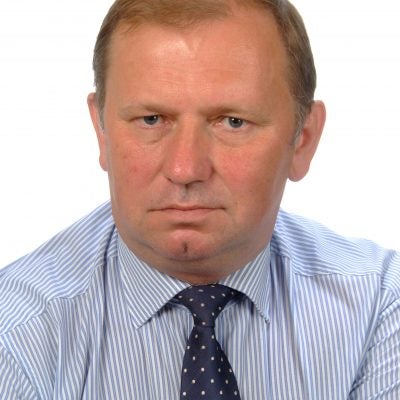 Dainius Puras is a professor of child and adolescent psychiatry and public mental health at the Faculty of Medicine of Vilnius University, Lithuania. Since 2018, he has served as director of the Human Rights Monitoring Institute, an NGO based in Lithuania. He was the founder of the Lithuanian society of families with children who have intellectual disabilities in 1989, the first president of the Lithuanian Psychiatric Association from 1990 through 1992, and the dean of Faculty of Medicine of Vilnius University from 2000 to 2002.

He is a visiting professor at the University of Essex. As a medical doctor, he serves as a consultant at the Child Development Center at Vilnius University Hospital. Between 2014 and 2020, Puras served as a UN Special Rapporteur on the right of everyone to the enjoyment of the highest attainable standard of physical and mental health.

Between 2007 and 2011, Puras served as a member of the UN Committee on the Rights of the Child. He has been an independent expert and consultant to numerous governments, NGOs, and UN agencies and programs. He is the author of over 60 scientific publications covering issues such as public health, mental health, public health policy, disabilities, and violence prevention.