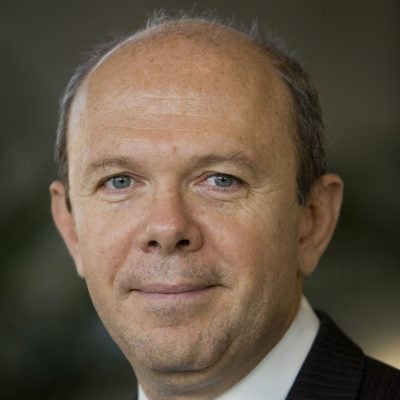 Gian Luca Burci served in the Legal Office of the World Health Organization from 1998 to 2016 and was its legal counsel from 2005 to 2016. Burci previously worked in the Department of International Cooperation of the International Atomic Energy Agency from 1998 to 1999 and the Office of the Legal Counsel of the United Nations, where he was designated focal point for UN economic sanctions from 1989 to 1998. During his service in WHO, Burci was involved in the negotiation and implementation of the Framework Convention on Tobacco Control, the revision and implementation of the International Health Regulations, WHO’s response to the 2009-2010 H1N1 influenza pandemic, and the 2014-2016 Ebola outbreak.

Burci holds a J.D. and a postgraduate degree in law from the University of Genova, Italy.