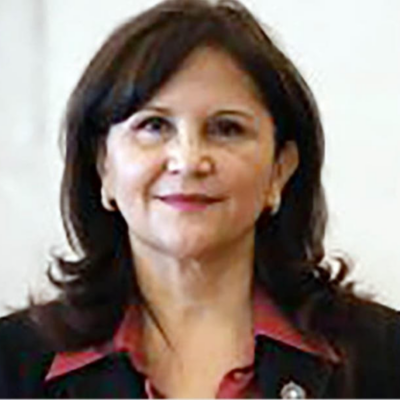 Gloria Porras is a lawyer and distinguished visitor of the Health and Human Rights Initiative.

Porras has received the Faces for Equality 2020 Award from the Canadian Embassy in Guatemala and the 2015 Global Jurist of the Year Award from the International Center for Human Rights of the University of Northwestern Chicago School of Law. The Network for Peace and Development of Guatemala has also recognized her as an exemplary official of the state of Guatemala in 2020.

Porras is a graduate in legal and social science and received a master’s degree in international law and a diploma in indigenous law from the University of San Carlos in Guatemala. 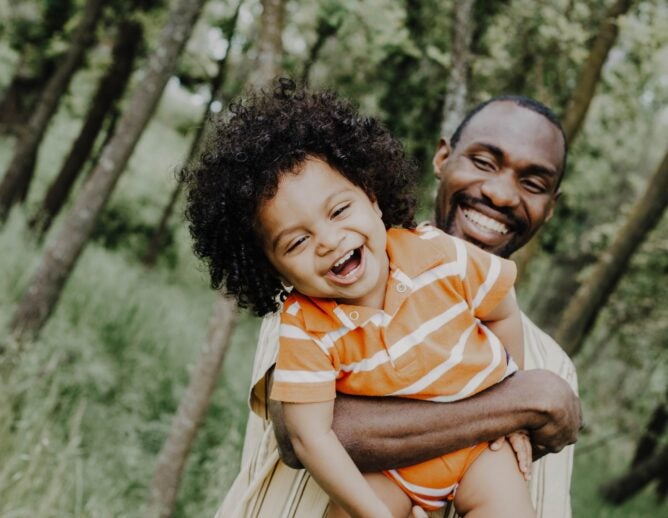 Positioning human rights as fundamental to guaranteeing the well-being of families.