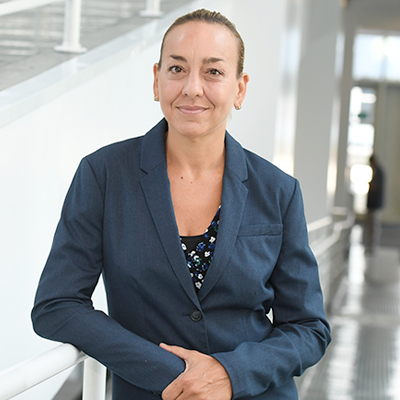 Jennifer D. Oliva is a professor of law at the University of California Hastings College of the Law, where she is a member of the UCSF / UC Hastings Consortium on Law, Science & Health Policy and specializes in health law and policy, FDA law, drug policy, privacy, evidence, and complex litigation.

A graduate of Georgetown University Law Center, Oliva was a public interest law scholar and served as executive notes and comments editor of the Georgetown Law Journal. She was elected as a Rhodes and Truman Scholar while a cadet at the United States Military Academy. After law school, Oliva served as a federal appellate law clerk to the Honorable Stephanie K. Seymour on the U.S. Court of Appeals for the Tenth Circuit and the Honorable Thomas L. Ambro on the U.S. Court of Appeals for the Third Circuit. She was later appointed deputy state solicitor of the state of Delaware by then-Attorney General Beau Biden.

Oliva has worked in the appellate and health/FDA law practice groups at national law firms and served as the general counsel and vice president of a regional behavioral health care company. She is a U.S. Army veteran and admitted to the bar in Delaware, California, and the District of Columbia. She is also admitted to numerous U.S. district and appellate courts, including the U.S. Court of Appeals for Veterans Claims and the U.S. Supreme Court. She was recently appointed to the National Pain Advocacy Center’s Science and Policy Advisory Council.

Oliva also holds an MBA from the University of Oxford. 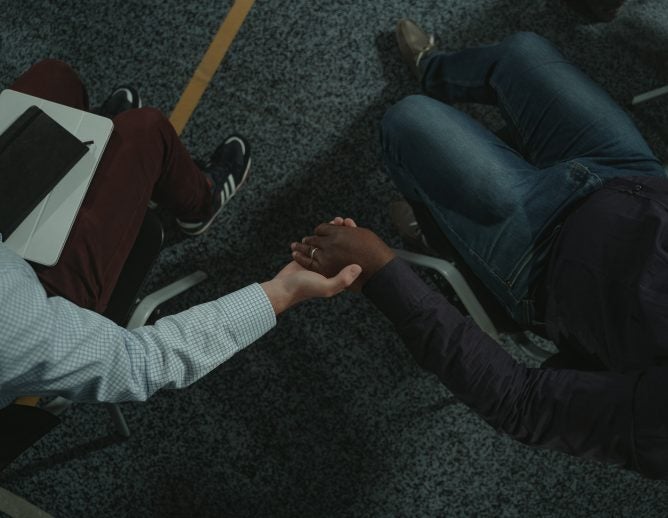 Advancing a public health approach to substance use disorders and the overdose epidemic through legal and policy strategies that promote evidence-based treatment and support recovery.