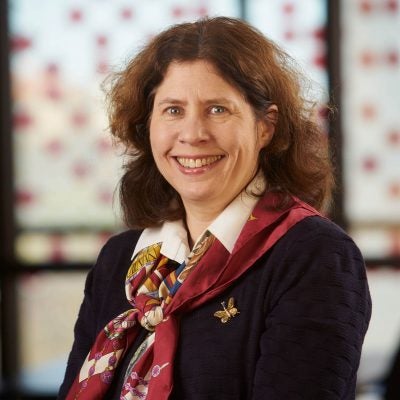 Bard has also held appointments in the Graduate School of Biomedical Sciences as a member of the founding faculty of the public health program and as an adjunct professor in the department of psychiatry at the Texas Tech University Health Science Center’s School of Medicine. She has been a visiting professor at the University of Florida Levin College of Law, University of Iceland’s Law Faculty, Penn State University Law and Medical Schools, Drake University Law School, and in the LL.M. program at LaTrobe University in Melbourne, Australia. She has also been a visiting scholar at the Petrie-Flom Center for Health Law Policy, Biotechnology, and Bioethics at Harvard Law School.

Bard has published 30 articles and book chapters on topics ranging from the regulation of e-cigarettes to the use of “dangerousness” as a factor in death penalty sentencing.

Bard holds a Ph.D. from Texas Tech University, an MPH from the University of Connecticut, a J.D. from Yale Law School, a degree from the Honors School of Jurisprudence at Oxford University, and a B.A. from Wellesley College.