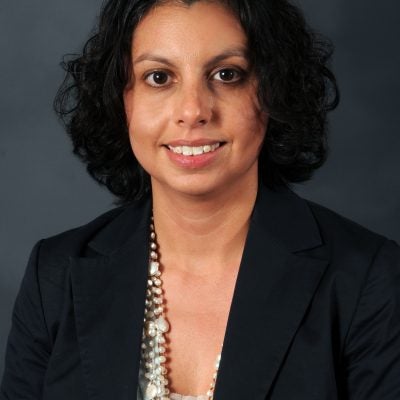 Kelli K. Garcia was a Law Fellow at the O’Neill Institute from 2011-2012. She holds a law degree from Yale Law School, a PhD in social psychology with a minor in health psychology from the University of California, Los Angeles and an A.B. from Princeton University where she majored in psychology.

Prior to joining the O’Neill Institute Kelli was counsel at the National Women’s Law Center where she worked on health care reform implementation and anti-discrimination in health care. Immediately after law school, Kelli was an Oscar M. Ruebhausen Fellow at Yale Law School. While at Yale, her research focused on the ways in which health and social psychology can and should be used to inform regulatory rule-making and policy decisions, particularly as they relate to the promotion and protection of the public’s health.