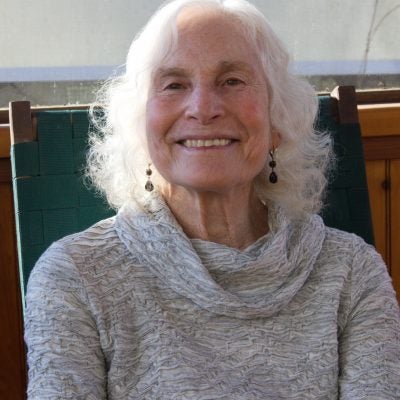 Marlene Gerber Fried is a scholar and longtime advocate for abortion access and reproductive justice. She is a professor of philosophy at Hampshire College and faculty director of the Civil Liberties and Public Policy Program (CLPP), an organization that bridges reproductive rights education and activism.

Fried was the founding president of the National Network of Abortion Funds and the Abortion Rights Fund of Western Massachusetts. She worked internationally on the board of the Women’s Global Network for Reproductive Rights, and with Women Help Women (WHW). In 2010-2011, she was interim president of Hampshire College. Fried co-authored Undivided Rights: Women of Color Organize for Reproductive Justice with Jael Silliman, Loretta Ross, and Elena Gutiérrez. She is also currently writing a book with Ross and Namrata Jacob titled RJ-ing Abortion: Abortion Politics Through a Reproductive Justice Lens.

Fried received her Ph.D. in philosophy from Brown University in 1972.