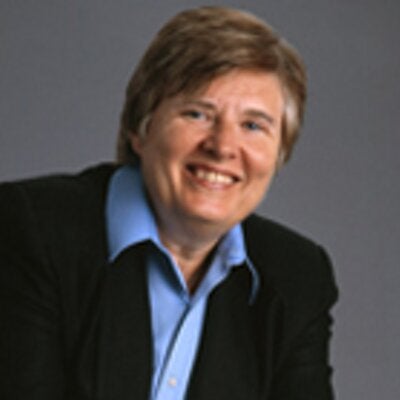 After graduating from Georgetown Law, Hunter specialized in constitutional and civil rights law as a member of the national legal staff of the American Civil Liberties Union in New York. She has taught as a full-time or visiting professor at Brooklyn Law School, Harvard Law School, the University of Miami Law School, and UCLA Law School in addition to Georgetown.

From 1993 to 1996, she was deputy general counsel at the U.S. Department of Health and Human Services. In 1997, President Clinton appointed her to serve on the Presidential Advisory Commission on Consumer Protection and Quality in the Health Care Industry. Hunter is a fellow of the New York Academy of Medicine and a member of the National Academy of Social Insurance.

Hunter’s most recent scholarship focuses on social movements, including the ramifications of the same-sex marriage campaign for democratic theory. Her awards include the Pioneer of Courage award from the American Foundation for AIDS Research and the inaugural Edie Windsor Lifetime Achievement award from Equality Florida.

Hunter holds a B.A. from Northwestern University and a J.D. from Georgetown University.