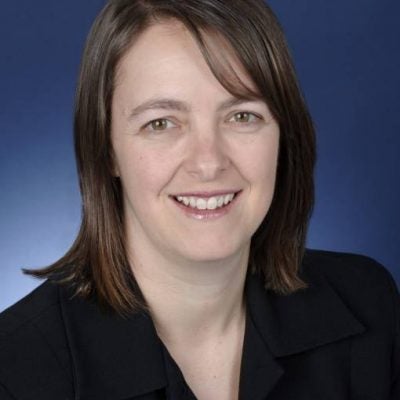 The Honorable Nicola Roxon was the attorney-general in the Australian government from 2011 to 2013. She was a member of Federal Parliament from 1998-2013, representing the western suburbs seat of Gellibrand in Melbourne.

As the Minister for Health and Ageing from 2007 to 2011, Roxon undertook major reforms to Australia’s public hospital, primary care, and preventative health systems. In 2011, Roxon was awarded the World Health Organization Director-General’s Special Recognition Certificate for her accomplishments in tobacco control and was appointed Australia’s first female attorney-general. In March 2012, she was also given the portfolio responsibility of Minister for Emergency Management.

Roxon is an honors law graduate, who worked as an industrial lawyer, union organizer, and judge’s associate to Justice Mary Gaudron in the High Court of Australia prior to her election to parliament.

She holds a B.A. and Bachelor of Laws from the University of Melbourne.