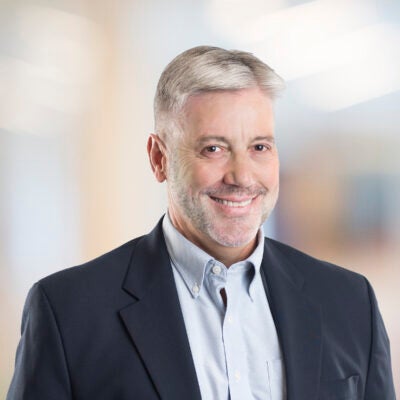 Richard Wilder is a senior scholar at the O’Neill Institute for National and Global Health Law.

He previously had a similar role in the global health program at the Bill & Melinda Gates Foundation. Prior to that, he led the intellectual property policy team at the Microsoft Corporation where he was responsible for defining and driving the company-wide policy in all areas of intellectual property. Wilder has spent years as a partner in a global law firm, where he specialized in international trade law and practiced in the field of global public health. In this role, he advised the Global Fund to Fight AIDS, Tuberculosis, and Malaria; the World Health Organization; the Medicines for Malaria Venture; the Global Alliance for TB Drug Development; the U.S. Agency for International Development; and the Bill & Melinda Gates Foundation.

Wilder is a former director of the global intellectual property issues division of the World Intellectual Property Organization, a specialized agency of the United Nations in Geneva. He has also worked in private practice in the field of intellectual property and served as an attorney-advisor to the U.S. Patent & Trademark office addressing legislative and international affairs. He has taught many law courses at Georgetown University and the University of Malaya, Malaysia.