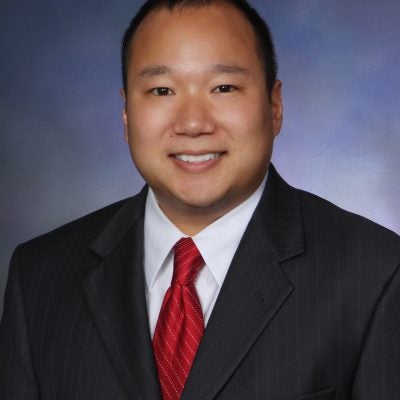 S. Sean Tu is a professor of law at the West Virginia University College of Law. Tu has taught courses including patent law, patent prosecution, FDA law, law and science, and biotechnology law since 2011. From 2018-2020, he served as the associate dean for faculty research and development.

Tu’s research focuses on the role of patent law in the biotechnology industry, specifically on the intersection between intellectual property laws and federal and state policies on prescription drug and medical device development.

Tu has co-authored four books including Patent Law: An Open-Source Casebook; Fundamentals of United States Intellectual Property Law; and Biotechnology, Bioethics, and the Law. His scholarship on intellectual property and health policy has appeared in the Stanford Technology Law Review, Duke Law and Technology Review, Vanderbilt Journal of Entertainment and Technology, and others. His scientific papers have appeared in Cell, Nature Cell Biology, and the Journal of Biological Chemistry. In 2014, Tu was awarded the WVU College of Law’s Significant Scholarship Award.

Prior to WVU, Tu was an associate with Foley & Lardner LLP and a member of their Chemical, Biotechnology & Pharmaceutical Practice and the Life Sciences and Nanotechnology Industry teams. Tu was also a research assistant for Judge Richard A. Posner of the U.S. Court of Appeals for the Seventh Circuit.