Examining the status of biomedical HIV prevention research and implementation in the United States.

The Blueprint for HIV Biomedical Prevention Project explored ways to bring the promise of biomedical HIV prevention to all communities highly impacted by HIV.

This project was completed in September of 2018.

Black and Latinx gay and bisexual men accounted for nearly half of new HIV diagnoses in the United States in 2018.

Less than 20% of the 1.1 million people who could benefit from pre-exposure prophylaxis (PrEP) are taking it.

Slightly more than half (56%) of people living with HIV in the United States were virally suppressed in 2018.

Biomedical HIV prevention offers a range of tools that can effectively prevent HIV infection, including treatment as prevention (TasP), pre-exposure prophylaxis (PrEP), and post-exposure prophylaxis (PEP). Through a series of reports, our team examined current health department and community efforts to implement biomedical HIV prevention, and we recommended policies to expand access to PrEP and TasP, specifically for gay men of color, women of color, and the transgender community. Our work for this project was funded by NMAC. 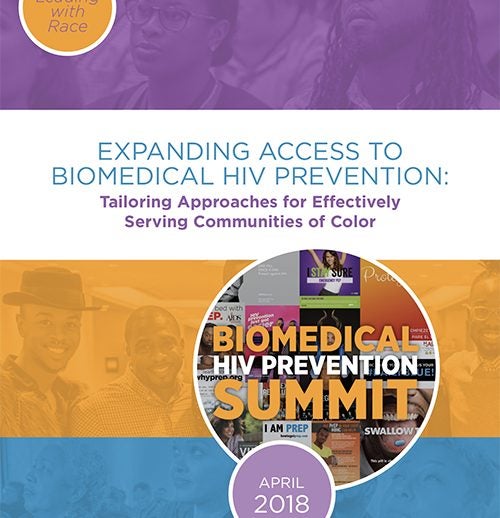 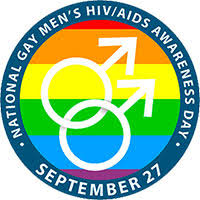 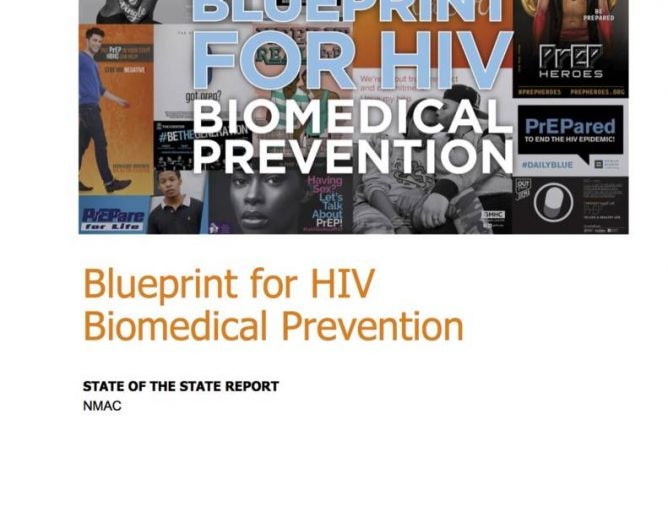 HIV in Communities of Color: The Importance of Adolescent Access to Biomedical Prevention