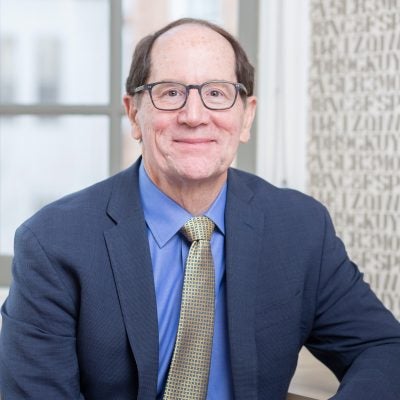 Daniel Lucey is an adjunct professor of medicine and infectious diseases at Georgetown University Medical Center and a senior scholar at the O’Neill Institute for National and Global Health. He has taught at Georgetown since 2001 on infectious diseases, outbreaks, pan-epidemics, and Public Health Emergencies of International Concern (PHEIC). Since 2003, he has traveled every year to Asia, Africa, or the Americas to participate on the ground in outbreaks such as HIV/AIDS, Ebola, Zika, yellow fever, and COVID-19.

Previously, Lucey served as an attending physician in infectious diseases in San Antonio, Texas, the National Institutes of Health in Bethesda, Maryland, and as ID Chief at the 900-bed Washington Hospital Center from 1998 to 2002.

In August 2014, Lucey proposed a large exhibit on epidemics to the Smithsonian National Museum of Natural History before traveling to provide care for patients with Ebola in Liberia and Sierra Leone. He worked from 2015 through 2017 to fundraise and collaborate with the Smithsonian team to create the content for the exhibit, based largely on his work during epidemics. The exhibit, titled “Epidemics in a Connected World,” opened in May of 2018 and has been extended until 2022.

Lucey has written over 100 commentaries on COVID-19 for the Infectious Disease Society of America, focusing on vaccines, variants, and the origin of the virus.

Lucey is a graduate of Dartmouth College and Dartmouth Medical School and earned his MPH from Harvard University while completing a three-year infectious disease fellowship. Lucey found his career path in infectious diseases in 1982 while caring for patients with AIDS at San Francisco General and UCSF Hospitals.