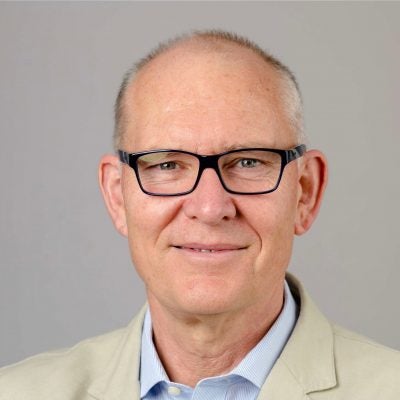 In 1993, Patterson co-founded the Canadian HIV/AIDS Legal Network in Montreal, Canada. From 1994 through 1998, he worked for UNDP’s HIV and Development Programme in New York and UNAIDS in Geneva as a law and human rights advisor. In 2000, Patterson co-chaired the first scientific track on human rights at the International AIDS Conference in Durban, South Africa. In 2001, he returned to Montreal where, as director of international programs, he initiated and managed the Legal Network’s HIV and law programs in the Caribbean and East Africa. From 2004 to 2008, he advised governments through Canada’s Southeast Asia Regional HIV/AIDS Program, with a focus on migration and vulnerable populations. He moved to IDLO in Rome, Italy in 2008. As manager of IDLO’s health law program, he mobilized over $12 million to strengthen and expand HIV-related legal services and rights in 25 low- and middle-income countries and build legal capacity to address risk factors for noncommunicable diseases. Patterson also led IDLO’s research collaboration with WHO on global health law and produced the joint report “Advancing the Right to Health: The Vital Role of Law.”