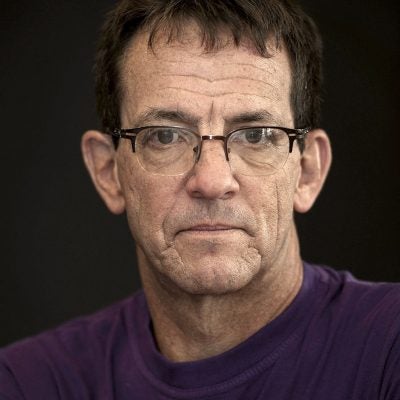 He is the former executive director and co-founder of SECTION27, a public interest law center that seeks to influence, develop, and use the law to protect, promote, and advance human rights, as well as a co-founder of the Treatment Action Campaign. He sits on the boards of several health and human rights NGOs in South Africa and abroad. He is currently the editor of Maverick Citizen, a section that focuses on activism, human rights, and social justice.

Previously, he worked for the Marxist Workers Tendency of the ANC. During this time, he was instrumental in setting up campaigns such as the Philemon Mauku Defence Campaign, the Leeukop Political Prisoners Support Committee, and the Johannesburg Inner City Community Forum.

Heywood joined the AIDS Law Project in 1994, becoming its head in 1997 and executive director in 2006. In 2007, he was elected as deputy chairperson of the South African National AIDS Council. He was also the chairperson of the UNAIDS Reference Group on HIV/AIDS and Human Rights between 2006 and 2012. In 2009, Heywood was appointed as a member of the Ministerial Advisory Committee on National Health Insurance.

Heywood holds degrees in English language and literature from Balliol College, Oxford University and an M.A. in African literature at the University of Witwatersrand, Johannesburg.