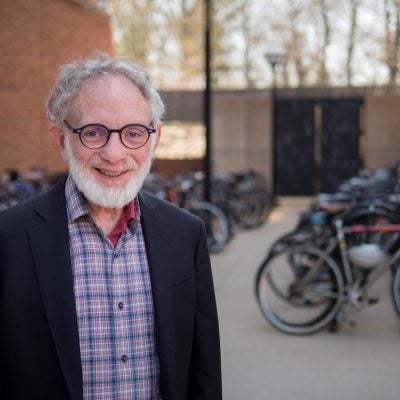 Peter Jacobson is professor emeritus of health law and policy and the director of the Center for Law, Ethics, and Health at the University of Michigan School of Public Health, where he taught courses on health law, public health law, and health policy.

Jacobson’s recent research projects included leading a Robert Wood Johnson Foundation project examining the implementation of health in all policies programs, and a de Beaumont Foundation project assessing the legal issues that contributed to the Flint water crisis. He is the principal investigator for the Mid-States Region of the Network for Public Health Law and served as chair of the Washtenaw County Board of Health in Michigan.

Jacobson holds a J.D. from the University of Pittsburgh, an MPH from UCLA, and a B.A. in history from Dickinson College.