Working to maintain and bolster the U.S. response to the domestic HIV epidemic, including efforts to sustain, advance, and adapt the Ryan White HIV/AIDS Program.

The HIV Policy Project engages stakeholders and conducts policy analysis to offer innovative ideas for improving HIV care and prevention in the United States, including policy options for sustaining and adapting the Ryan White HIV/AIDS Program in a changing health care environment. More than 500,000 people living with HIV receive medical care, medications, and support services through the Ryan White Program.

The rates of HIV diagnoses among transgender women are among the highest for any group.

The HIV Policy Project was founded in 2014 to conduct research and publish policy recommendations for sustaining and adapting the federal Ryan White HIV/AIDS Program. The Ryan White HIV/AIDS Program is the third-largest source of financing for HIV care in the United States, after Medicaid and Medicare, with $2.3 billion in annual funding. It is the cornerstone of the U.S. response to the domestic HIV epidemic. In recent years, the focus of the HIV Policy Project has expanded to encompass broader policy and legislative dialogues over the future of HIV care and prevention in the United States. The project is supported with funding from Gilead Sciences.

Most U.S. Health Plans Must Now Cover the Full Cost of PrEP, But More Than the Medication Is Needed for HIV Prevention 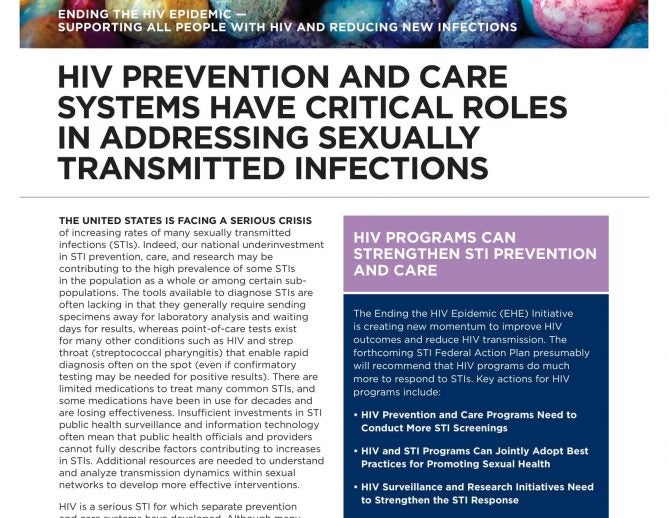 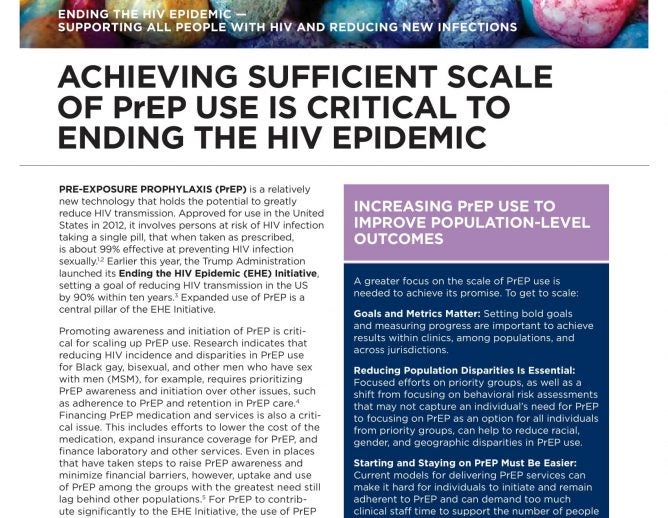