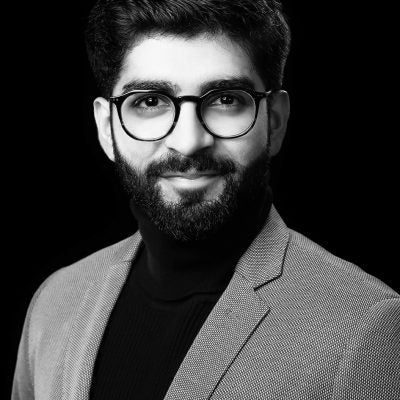 Kashish Aneja leads initiatives in Asia and supports the Center for Transformational Health Law with his global legal expertise in health law. He is also a practicing advocate at the Supreme Court of India and the co-founder of the Society for Democratic Rights, New Delhi.

His work focuses on regulatory frameworks for noncommunicable diseases, as well as the issues of law and policy surrounding epidemic and pandemic preparedness and the use of law to empower evidence-based public health practices. Aneja has provided legal technical assistance on projects with the World Health Organization, UNDP, UNAIDS, CEPI, the Center for Reproductive Rights, GAVI, the Vaccine Alliance, the Public Health Foundation of India, and the Centre for International Trade and Economic Laws in New Delhi. Aneja has advised governments and drafted key legislations and national policies for countries in the Asia-Pacific.

Previously, he served as a judicial clerk for former Justice Dr. A. K. Sikri at the Supreme Court of India. In this position, he assisted in matters concerning constitutional law, commercial law, privacy law, intellectual property rights, and human rights, as well as in notable judgments — including legalizing passive euthanasia, challenging the AADHAR scheme, and deciding the constitutional status of the national capital territory of Delhi.

Aneja holds an LL.M. in global health law and international institutions from Georgetown University Law Center. He was awarded the Georgetown University Global Health Law Scholar award for his master’s program. Aneja also holds a postgraduate diploma in medical law and ethics from the National Law School of India University and a B.A. LL.B. from the Guru Gobind Singh Indraprastha University, Delhi, India. 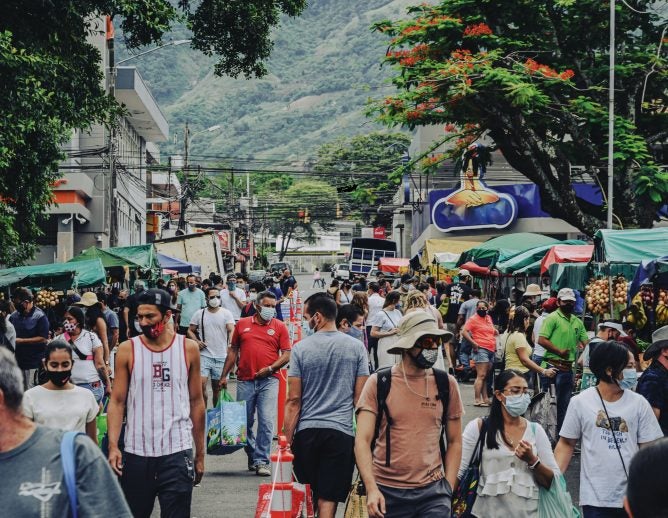 Reimagining national and global health law systems in light of lessons learned during the COVID-19 pandemic. 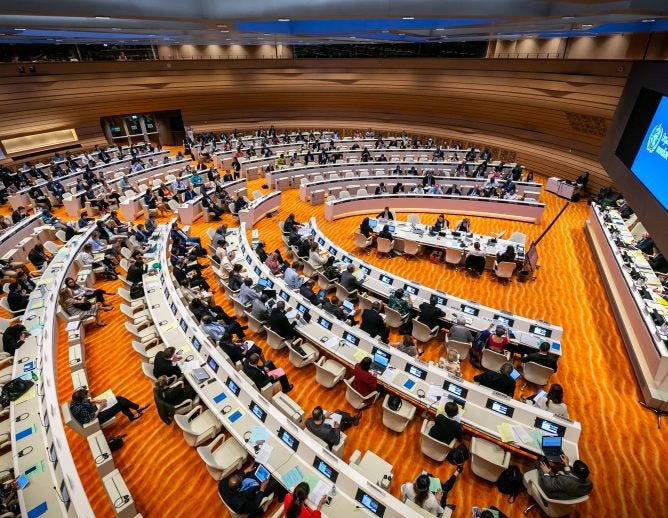 Focusing at the intersection of public health, law, policy, and governance.

Tracking, measuring, and improving HIV-related law and policy environment in countries around the world.