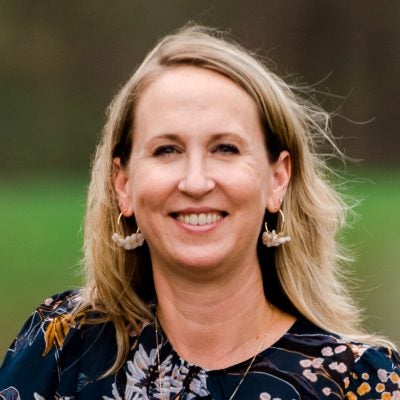 Sara M. Allinder is deputy director of the Center for Innovation in Global Health (CIGH) — a joint initiative of the O’Neill Institute and Georgetown University Medical Center — program director of the Blantyre Prevention Strategy (BPS), and associate director for CIGH’s Policy and Law Initiative at the O’Neill Institute. Among other duties, she oversees strategic planning, execution, and implementation of BPS, a five-year HIV prevention project implemented in partnership with the government of Malawi.

Before joining Georgetown, Allinder was executive director and senior fellow in the Global Health Policy Center at the Center for Strategic and International Studies (CSIS) where she led the HIV portfolio and contributed to the center’s other substantive work. She retains a CSIS senior associate (non-resident) affiliation. Prior to CSIS, Allinder worked for more than 10 years on the U.S. President’s Emergency Plan for AIDS Relief (PEPFAR) at the U.S. Department of State as a senior advisor on PEPFAR management, operations, and policy issues and in Uganda as country coordinator of the $353 million PEPFAR program. Previously at the State Department, Allinder was a policy advisor in the Office of International Health Affairs, where she led the policy response to the SARS and avian flu outbreaks and served on the Steering Committee for the PMTCT Initiative. She also served as senior editor for Africa of the Human Rights and International Religious Freedom reports in the Bureau of Democracy, Human Rights, and Labor.

Allinder was a class of 2000 Presidential Management Fellow. She holds a Master of Public Policy, with a concentration in international development and health, and a B.A. in political science and sociology from American University in Washington, D.C. 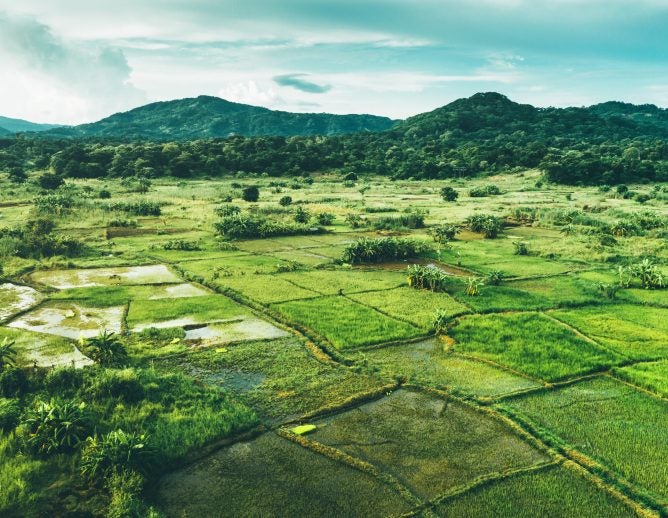 Center for Innovation in Global Health