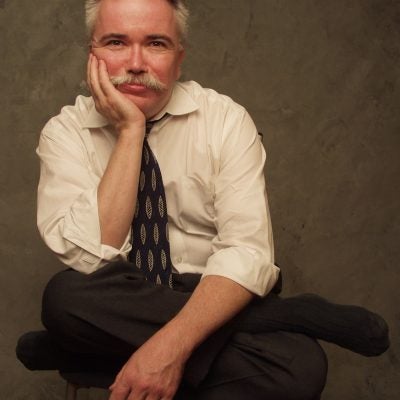 Timothy Westmoreland has worked as a professor from practice at Georgetown University Law Center since 2001, teaching about legislation and statutory interpretation, health law, and budget policy.

Prior to his appointment at Georgetown, Westmoreland was the director of the Medicaid program at the Health Care Finance Administration in President Clinton’s Department of Health and Human Services. From 1995 to 1999, he was a senior policy fellow at the Georgetown University Law Center, teaching in the clinical program on federal legislation. During that same period, he served as a counsel to the Koop-Kessler Advisory Committee on Tobacco Policy and Public Health, as a senior advisor on HIV/AIDS to the Kaiser Family Foundation, and as a lobbyist for the Elizabeth Glaser Pediatric AIDS Foundation. From 1996 to 1997, he was awarded the Atlantic Fellowship in Public Policy from the Commonwealth Fund-New York and the British Council-London. Westmoreland spent the first 15 years of his career working for the Subcommittee on Health and the Environment of the United States House of Representatives under the chairmanship of Congressman Henry Waxman. In that job, he staffed hearings and legislation on public health, reproductive health, biomedical research, biomedical ethics, and health regulation.

Westmoreland holds a J.D. from Yale Law School and a B.A. from Duke University.